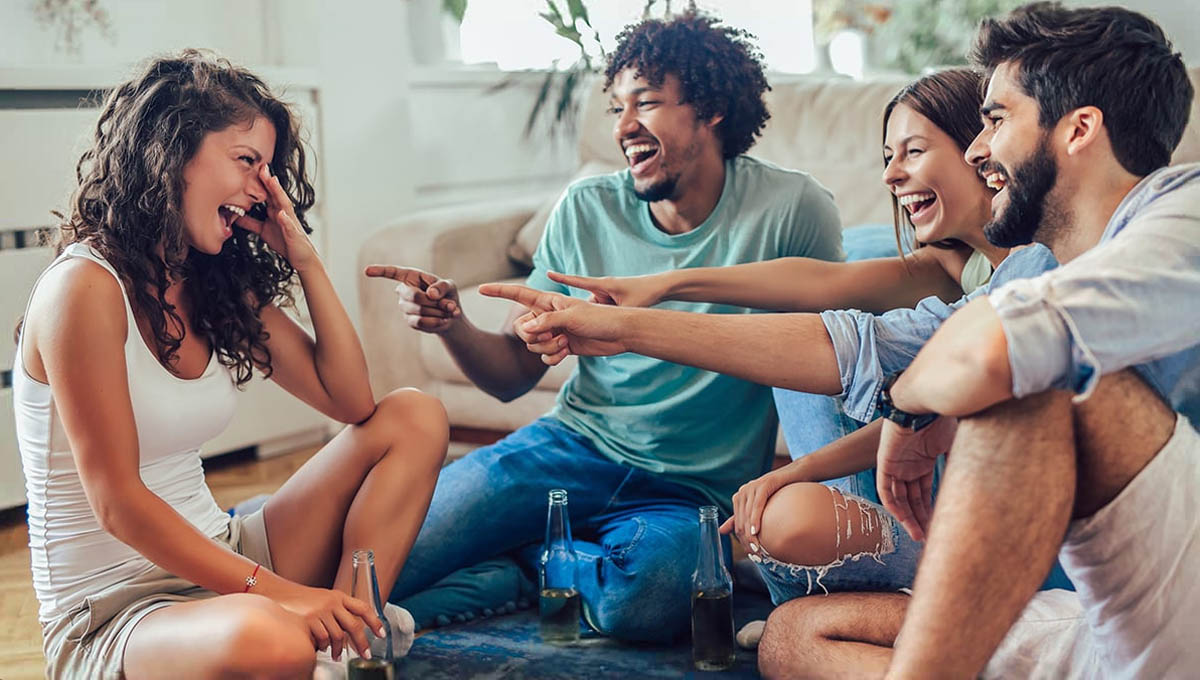 Interesting Truth or Drink Questions to Spice Up the Party

‘Truth or Dare’ is a very popular party game that most of us have played at one or the other point in time. A derivative of this exciting and adrenalin-pumping game is the ‘Truth or Drink’ version.

Continue reading to prepare your list of questions, as we have some pretty exciting questions listed here.

How to play the game ‘Truth or Drink’?

The game is no rocket science. It is similar to the Truth or Dare game and can be played with a group of friends or between couples on a date night. Every person present gets a turn to ask the other person ‘Truth or Drink’. When the other person says, ‘Truth’, he or she will need to answer a question honestly. If the person chooses ‘Drink’, they will need to take a drink instead.

It, however, is not as simple as it sounds. Especially if you have smart people around who know the art of asking convincing questions, you need to be clever enough to make the right choice. Try playing this game with your boyfriend or girlfriend and watch their face change colors when you ask uncomfortable questions.

We have covered more than 100 Truth or Drink questions here that are surely going to set the ball rolling between couples or a group of friends.

Q1: Tell us one secret about any one person present in the room.

Q2: Tell us a joke that will make everyone present laugh.

Q3: Have you ever done anything that is not legally or morally right?

Q4: What is the most embarrassing photograph on your phone?

Q5: Are you attracted to anyone present here?

Q6: What is the most childish thing that you have ever done?

Q7: Which fictional character would you like to date?

Q8: What do you remember about your first kiss?

Q9: Why did you break up with your recent ex? 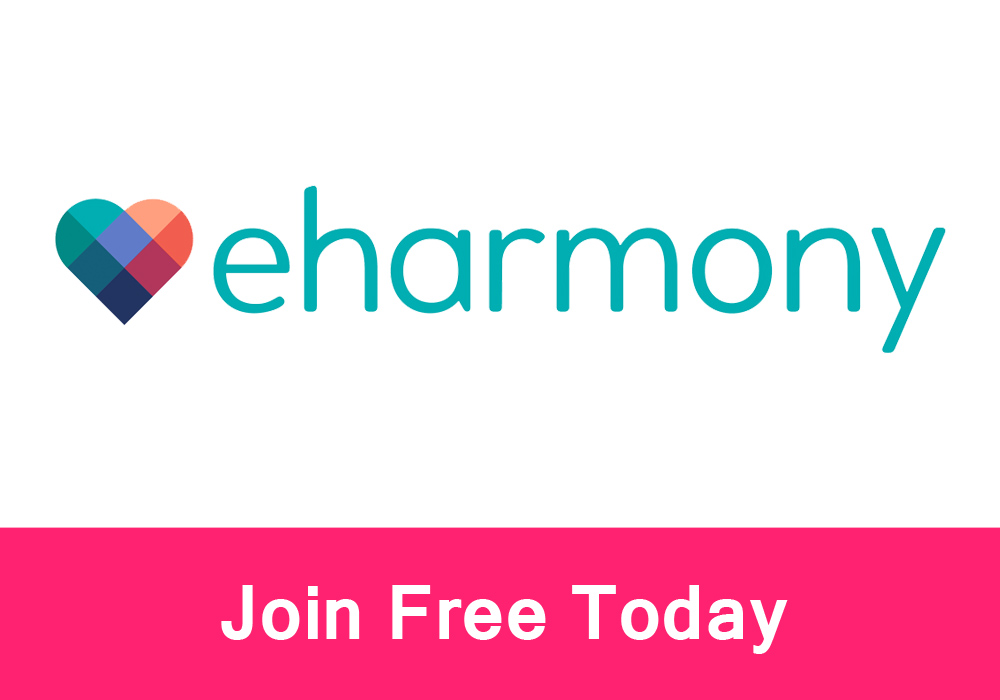 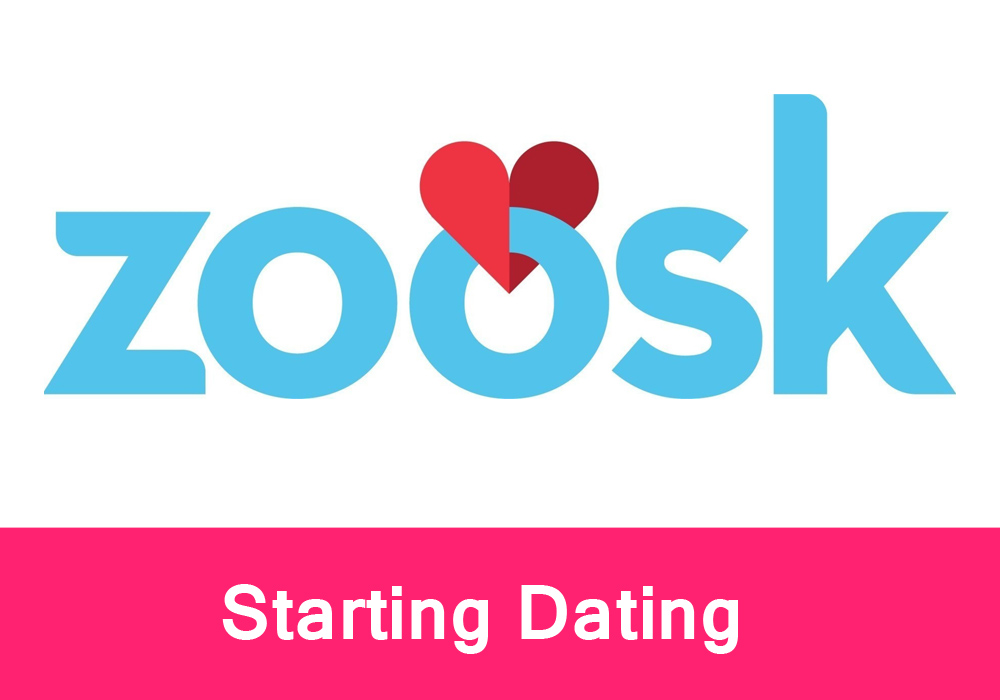 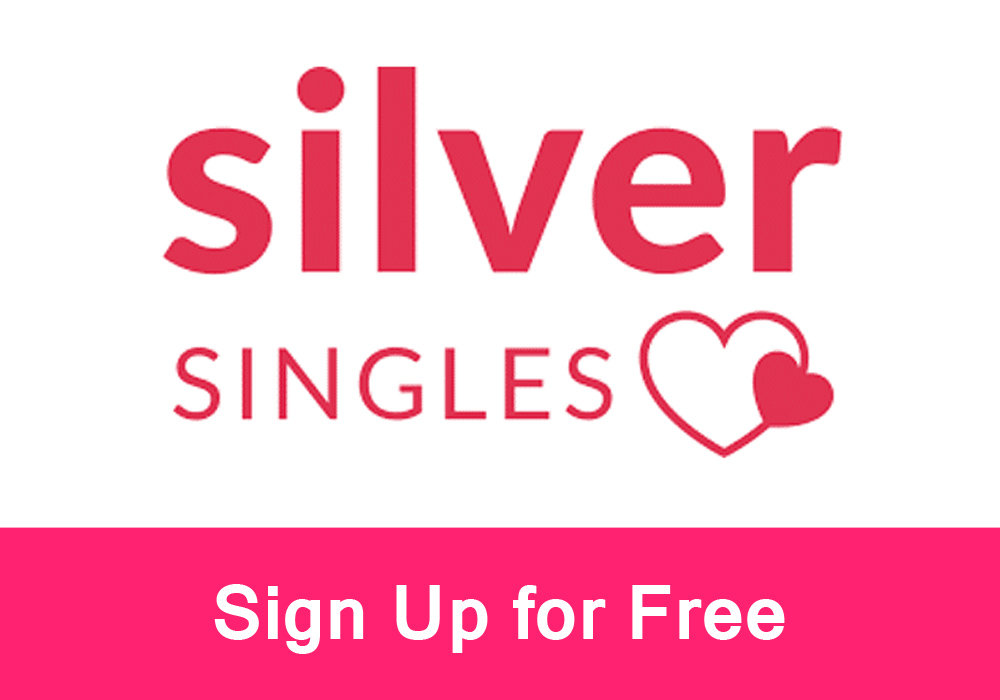 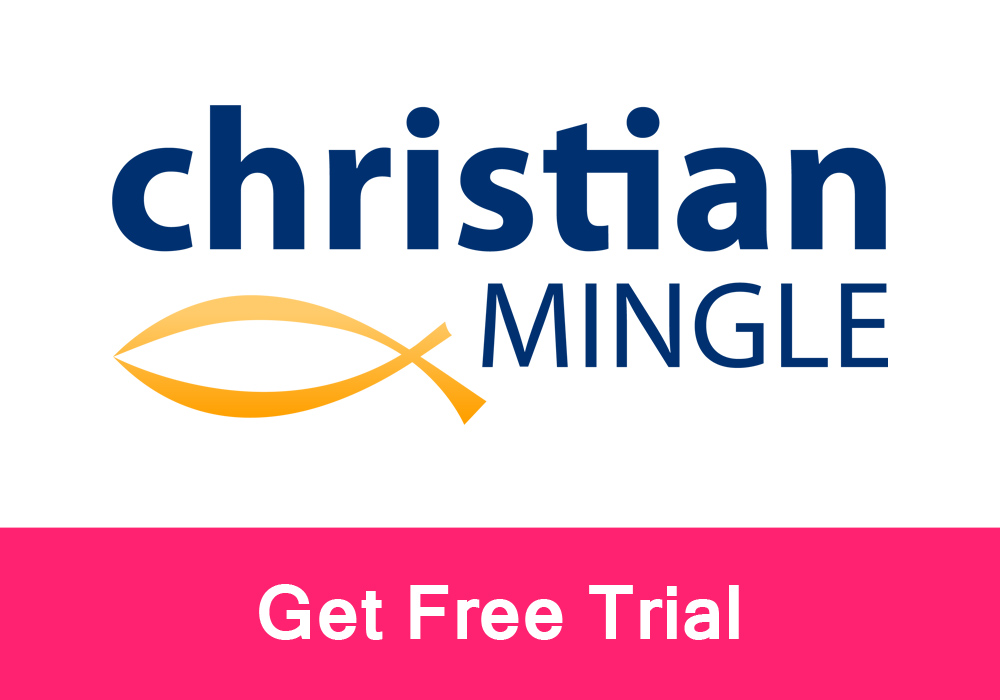 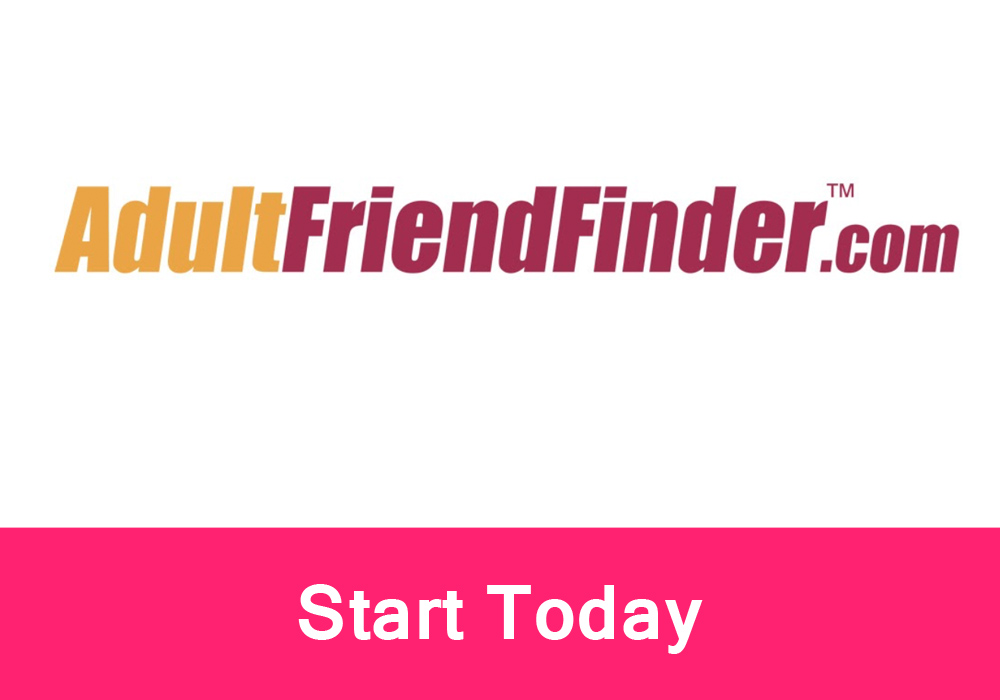 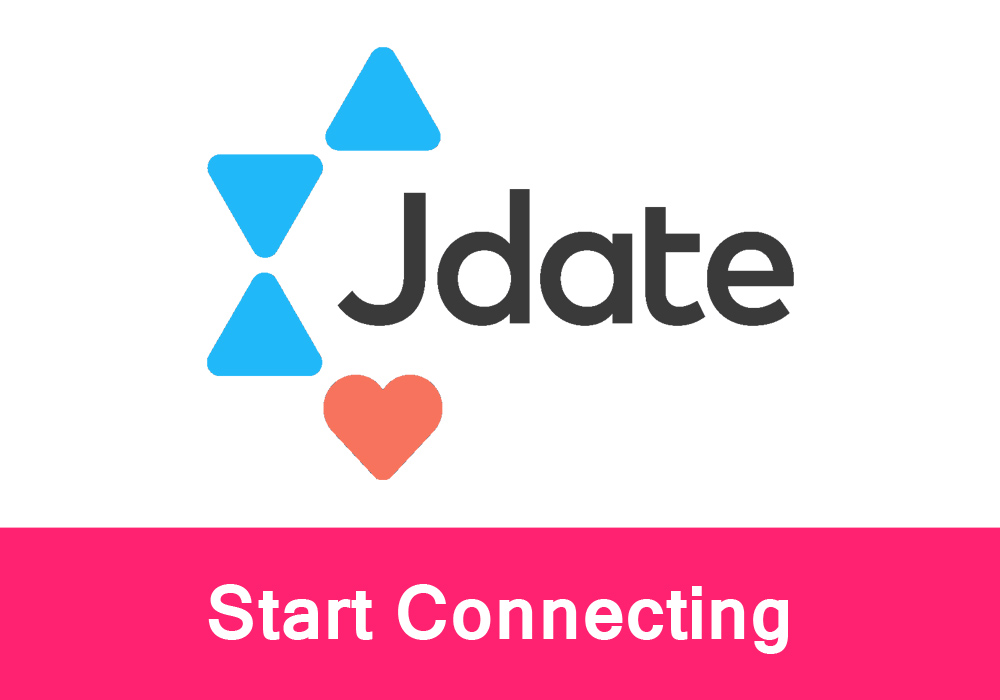 Q11: Name a weird eatable that you love.

Q12: Have you ever been thrown out of a movie hall or a restaurant?

Q13: Tell us about an embarrassing moment with your partner.

Q14: What is the strangest thing you have ever done?

Q15: Tell me about your worst habit.

Q16: Tell us your nickname at home.

Q17: Have you ever crashed into an ex’s party?

Q18: Have you ever sneaked on the social media handles of your ex and sent messages to the contacts?

Q19: Have you ever peed in the bathtub?

Q20: Who would you want to seduce from the people present here? 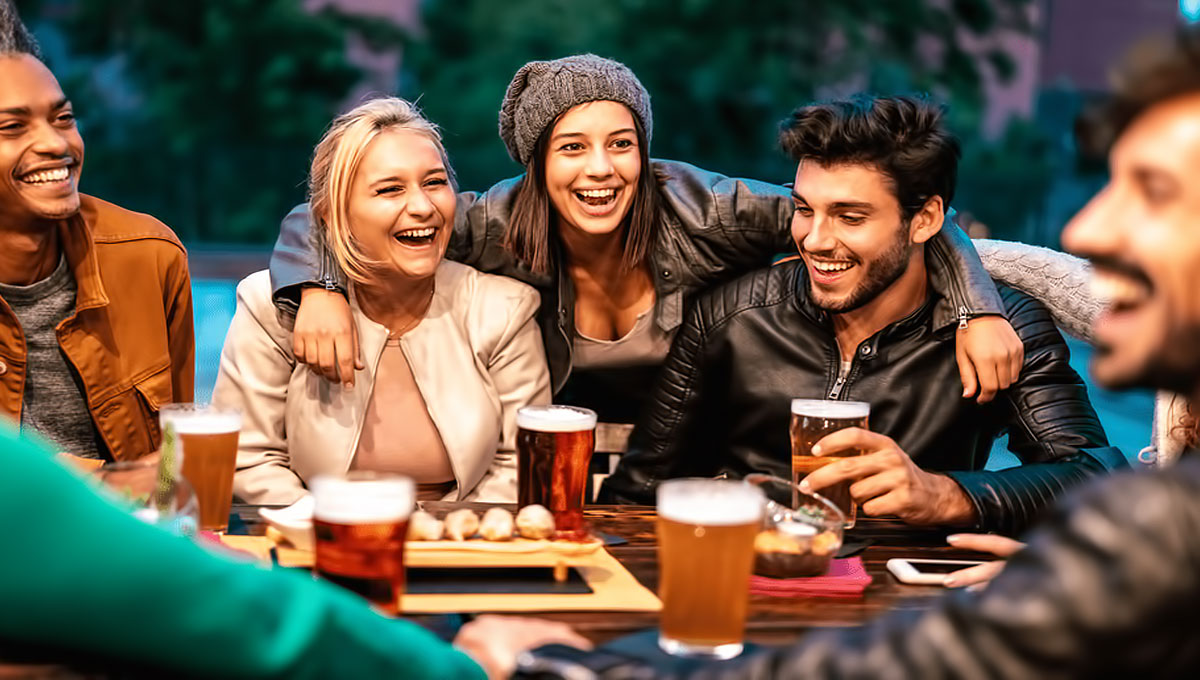 Q21: Drink if you have been involved in a physical fight ever with your partner/ex-partner?

Q22: Drink if you have imagined being in bed with any single person present here.

Q23: Drink if you have fantasized about your school teacher or college professor.

Q24: Drink if you have the guts to tell someone here that you hate them.

Q26: Drink if you are bold enough to create a scene right here in this venue.

Q27: Drink if you have ever jumped up and hugged the person sitting next to you when watching a scary movie.

Q28: Drink if you are dealing with a sexless marriage.

Q29: Drink if you have ever dated a man/woman older than you.

Q30: Drink if you have ever had a showdown with your parents about a sibling issue.

Q31: Drink if you find your current partner annoying most time.

Q32: Have you ever made out or wished to do so with someone from here?

Q33: Have you cheated on your partner ever?

Q34: Which three things turn you on the most?

Q35: Have you regretted kissing anyone in your life?

Q36: Tell me about your craziest fantasy.

Q37: Have you ever engaged in a polyamorous relationship?

Q39. Has anyone ever cheated on you?

Q40: Describe any 1 sexual encounter that you will never forget.

Q41: Have you ever secretly partied with the bestie of your girlfriend/boyfriend?

Q42: Recount the naughtiest thing you have done in public.

Q43: Recount any embarrassing anecdote from a party you recently attended.

Q44: Have you ever lied to your partner and then got caught almost immediately?

Q45: Have you ever faked your name or identity?

Q46: Have you ever appeared nude in public (could be in front of your family, siblings, and cousins)?

Q47: Have you ever shoplifted?

Q48: Have you ever been slapped in public (other than by your parents)?

Q49: Have you ever catfished anyone?

Q50: When was the last time that you looked through your partner’s phone?

Q51: Have you ever used an online dating site to meet a partner? 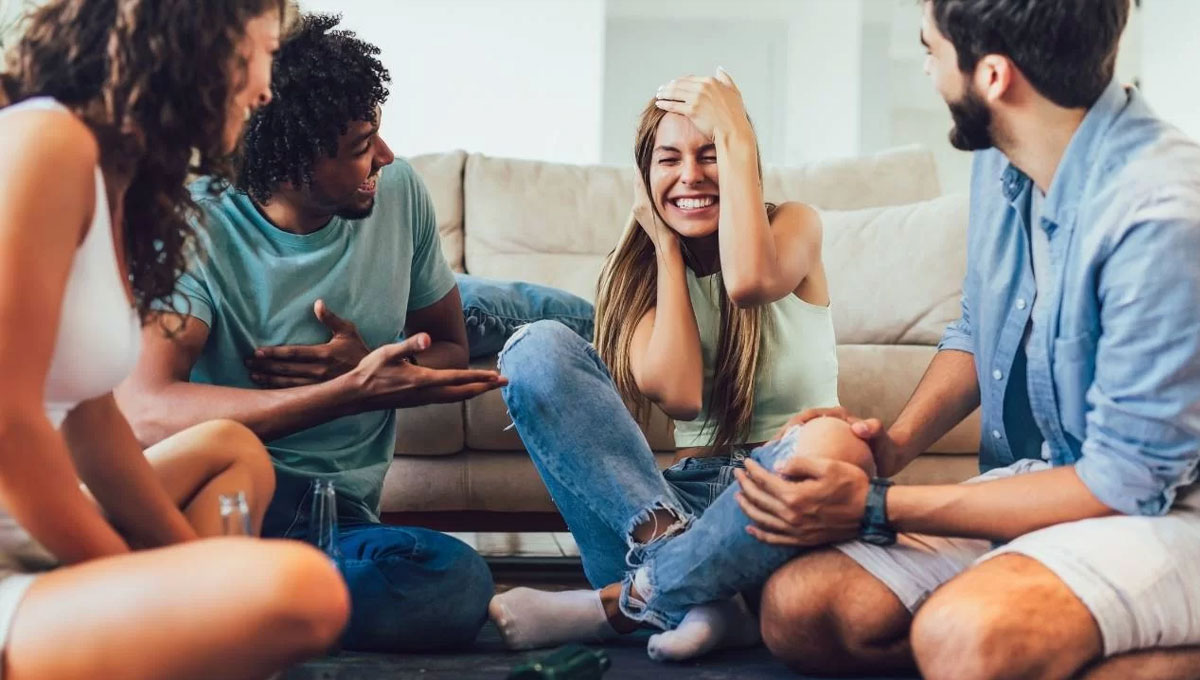 Q52: Have you ever gotten aroused during a massage?

Q53: What is your favorite sexual position?

Q54: Have you ever thought of cheating on me?

Q56: Have you ever ended a relationship because the person was not good in bed?

Q57: Have you ever had a crush on a friend’s guardian or parent?

Q58: Have you ever done it in a public toilet?

Q59: Have you ever kissed a colleague in the office?

Q60: How often do you send dirty messages to your partner?

Q61: Do you send dirty photos/videos to your partner?

Q62: Which toys have you tried in the intimate scene with your ex-partners?

Q63: Have you ever thought of an ex when you are in bed with your current partner?

Q64: Who is the hottest colleague you have ever had?

Q65: Have you ever done it with someone whose name you didn’t know?

Q66: Have you ever been in a toxic relationship?

Q67: Have you ever spit on someone?

Q68: Have you ever helped a neighbor because you wanted to make it out with him/her?

Q69: Which is a habit of yours that you dislike the most?

Q70: Do you keep dropping hints to charm your ex?

Q71: What do you search for the most online?

Q72: Which habit of your partner do you hate?

Q73: Tell us about your scariest dream.

Q74: Have you ever copied in an exam?

Q75: Have you ever danced in front of a crowd of the opposite sex?

Q76: Which was the worst joke that you ever played on anyone else?

Q77: If you ever starred in a romantic movie, who would be the celebrity star paired with you?

Q79: Have you ever Googled your name?

Q80: Have you got fired from your job?

Q81: Who is the person whom you text the most?

Q82: Which is the most expensive thing you have?

Q83: What is that one thing that people think is true about you, but it is just the opposite?

Q84: Have you ever regifted a gift?

Q85: Have you ever caught your parents having sex?

Q86: Do you know about vegan condoms?

Q87: Have you ever had a one-night stand?

Q88: Have you been attracted to a married person of the same or opposite sex?

Q89: Which part do you think is the best part of your body?

Q90: What is the maximum number of times you have made out in a day?

Q91: Have you ever indulged in sex chat with anyone?

Q92: Tell me when you had the fastest quickie.

Q93: What is your biggest turn-off?

Q94: What is the dirtiest thing that you have ever searched online?

Q95: Do you fake it to impress your partner?

Q96: Have you ever tried it in the shower?

Q97: Have you ever tried it with handcuffs on?

Q98: Have you ever tried any position in front of the mirror, alone or with your partner?

Q99: Have you ever done it in the swimming pool in front of others, alone or with a partner?

Q100: How many times do you leave your accessories with him to make him think about you? (for women)

Q101: Have you ever got drunk and then dialed your ex’s number?

Q102: Have you ever uttered the wrong name in bed?

Q103: Have you ever burst into hilarious laughter right in the middle of the act?

Q105: Do you have a friend with benefits?

Q106: Have you ever sent a vulgar joke to your boss by mistake?

Q107: Have you ever been interested in an older man or woman?

Q108: What are your thoughts on role-playing in bed?

Q109: When did you go skinny dipping?

The Truth or Drink game is all about fun and entertainment. Whether you play it at a party or one-to-one, you must lay down the rules clearly before the game starts. And most importantly, remember to play it fairly and squarely – after all, sportsmanship does matter whether the game is on the field or in the bedroom! 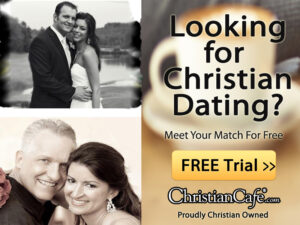 Cute Questions To Ask Your Boyfriend 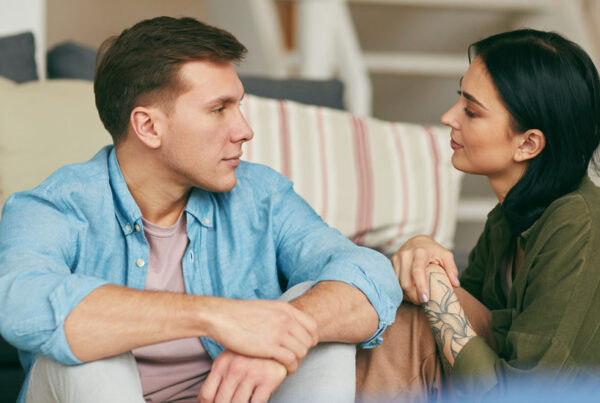 75 Truth or Dare Questions to Ask Your Boyfriend 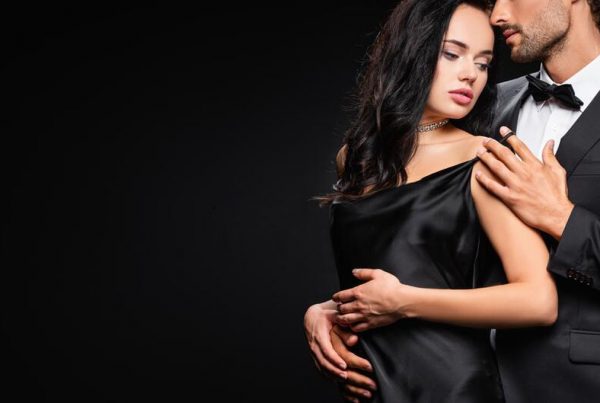 How to Seduce a Woman the Right Way?